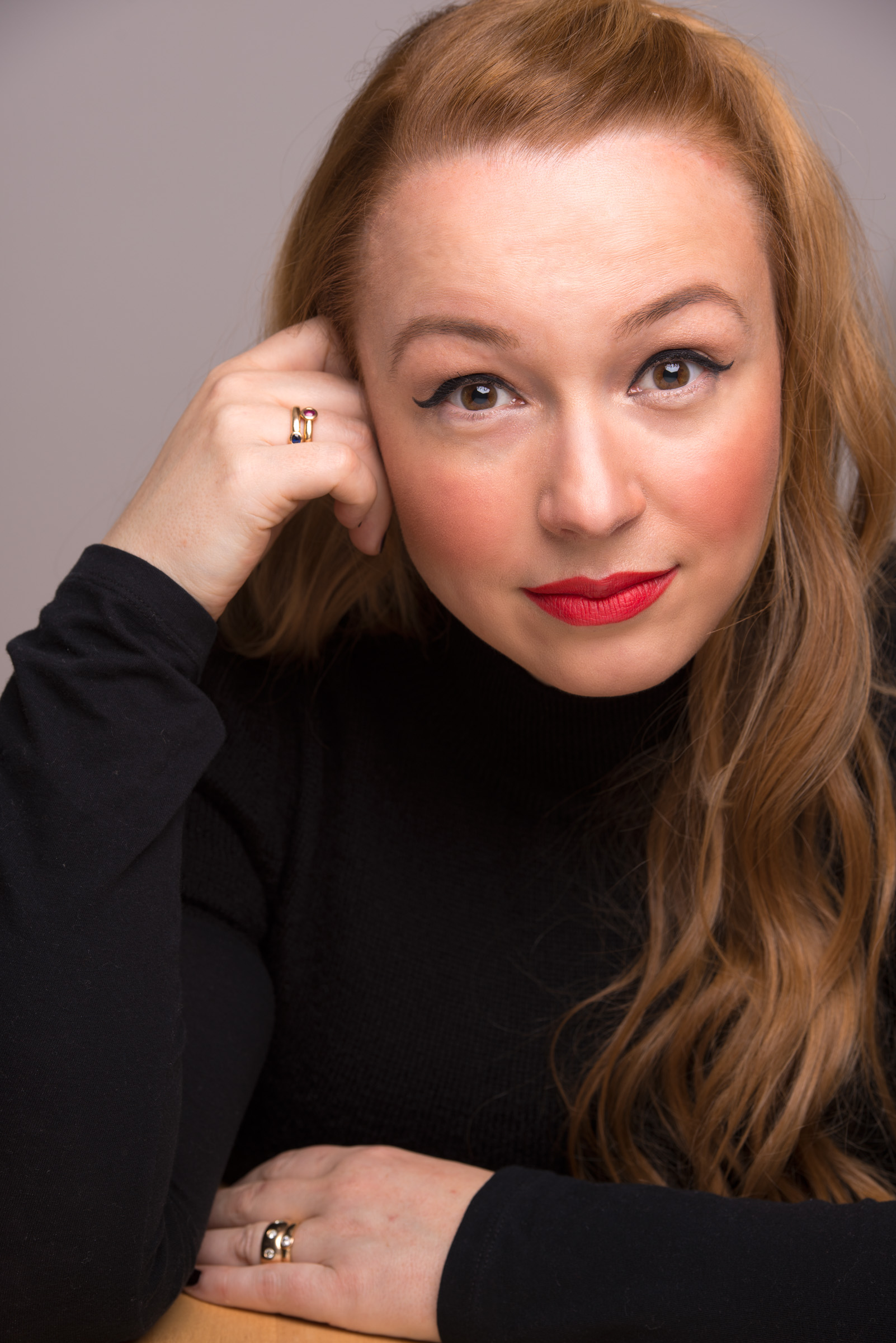 Born in Vienna, a Canadian citizen grew up in an artistic family environment. She received dance, singing and piano lessons and was for many years a member of Children’s Chorus and extras of the Staatsoper Stuttgart. She successfully graduated from the University of Vienna with a Masters Degree in Theatre Sciences and English, with a thesis on „The image of the operetta in this day and age“.

First experience as a theatre professional she gained during the years 1998 to 2001 in a variety of areas – among others as a production assistant of the festival “WIEN IST ANDERSRUM and as lighting stage manager in a new production of ORLANDO at the Odeon in Vienna – as well as in numerous directing internships and assistance among others: Harry Kupfer’s interpretation of BORIS GODUNOV at the Volksoper Wien or David Alden staging of THE RISE AND FALL OF THE CITY OF MAHAGONNY at the Lyric Opera in Chicago.

From October 2001 to August 2008 she was under contract with the Bavarian State Opera as an assistant director and stage director. During this time she was responsible for 16 new productions and has worked with directors such as Peter Mussbach, Peter Konwitschny, Achim Freyer, Dmitri Tcherniakov, Deborah Warner and David Alden. She also realized her first own works such as stage shows for children’s and youth days 2005 (LITTLE RED RIDINGHOOD AND THE WOLF), 2007 (ALICE IN OPERA LAND) and 2008 (FAUST – ME AND MY SHADOW).

Also during this time of employment she restaged many operas at the as Bavarian State Opera as well as acting as the personal assistant to David Alden. With him she worked among other things on the new productions L’INCORONATIONE DI POPPEA at the Gran Teatre del Liceu in Barcelona, LUISA MILLER at the Opéra National de Lyon, ALCINA at the Opéra de Bordeaux and MEDEA IN CORINTHO at the Theater St. Gallen. Furthermore, she worked with Vincent Boussard – LES PECHERS DES PERLES at the Opéra National du Rhin and with Aletta Collins – CARMEN at the Salzburg Festival.

Since 2008 she has worked as a freelance director. First own production she realized at the Landestheater Coburg: Tom Johnson’s RIEMANNOPER and Eduard Künneke’s GLÜCKLICHE REISE. In 2010 she staged ROTKÄPPCHEN – EINSATZ IM WOLFSREVIER at the Youth Music Theater Hamburg, VOGELHÄNDLER at the Landestheater Niederbayern / Passau and ABOUT US from Elliot Sharp, a world premiere with young amateurs as part of the Munich Opera Festival. 2011 followed her own directorial work of Verdi’s GIOVANNA D’ARCO at the Opera of Breslau, Kalman’s ZIRKUSPRINZESSIN at the Leipzig Opera and LA TRAVIATA at the Cuvilliés Theatre Munich. She was also Associate Director of Herrmann Nitsch at the acclaimed festival premiere of Messiaen’s opus summum ST. FRANCOIS D’ASSISE at the Bavarian State Opera. 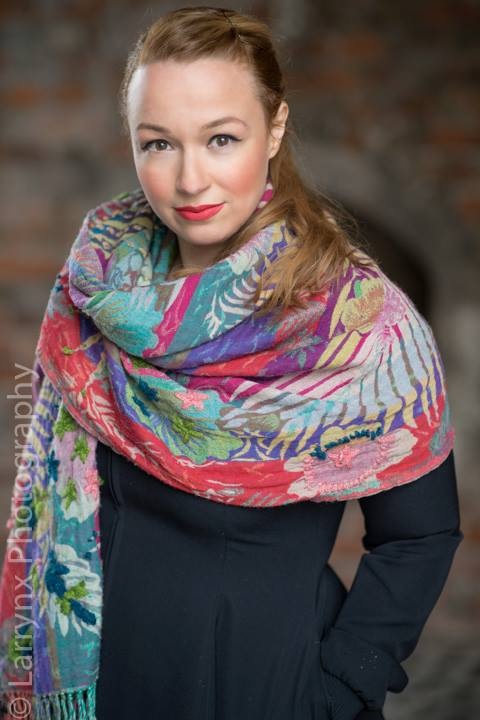 In 2012 she directed MOZARTS BRIEFE AN DAS BÄSLE (a project of the Bavarian State Opera) and GIULIO CESARE at the Estate Immling in Chiemgau. With TALES OF HOFFMANN she returns to the Young Music Theatre Hamburg and was also responsible for the artistic concept and directed a charity concert „Help for Children in Greece“ in the Munich Gasteig. Her next project was the staging at the Theatre St. Gallen, in early 2013, of ELOISE (a children’s opera with 65 children) and in the same year for the Roland Berger Foundation in Überlingen she directed an Opera Workshop (PETER PAN) with 100 children.

As part of the Easter Festival in Baden-Baden, she was responsible in 2014 as a production manager for MANON LESCAUT and LA FAVORITA at the St. Gallen Festival. In autumn 2014, a return to the Opéra National du Rhin as personal assistant of Vincent Boussard and staged with him L’AMICO FRITZ.

2015 her projects brought her to St. Pölten for Wir rocken voll den Saal and as revival director for HAMLET (director: Vincent Boussard) to the Opera Grand Avignon. In Summer she directed ELOISE at the Gasteig München a Co-Production of the Bavarian State Opera and the Roland Berger Foundation. Later this year she organised as artistic director the Award ceremony and Charity gala (DIE GOLDENE DEUTSCHLAND) at the Cuvilliés Theater in Munich.

As Revival director she worked in 2016 for one at the Staatstheater Nürnberg on DON GIOVANNI for the other at the Opéra de Marseille on HAMLET.

Future projects will take her to Lausanne as Revival director for Hamlet, to St.Gallen for LORELEY and to Santa Fe for ALCINA.